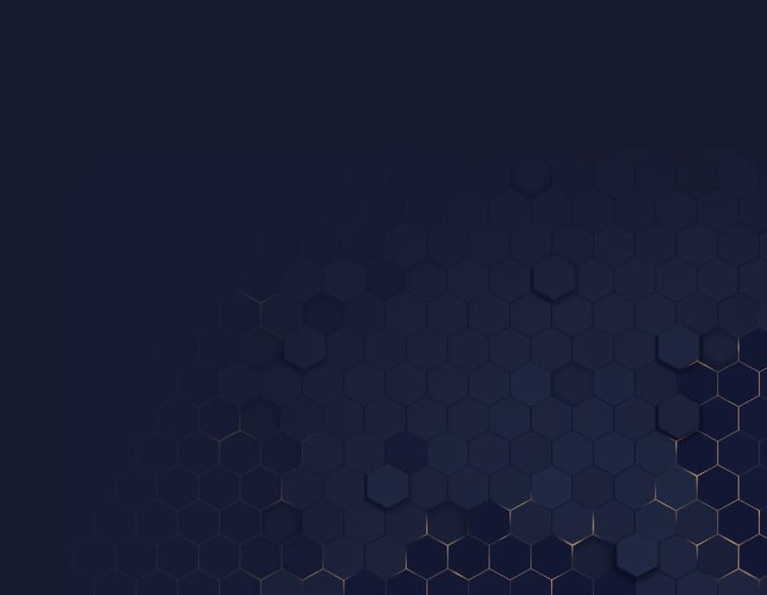 Dig into the technology of Cilium and Isovalent Cilium Enterprise with these interactive labs. Each lab features a dedicated live environment for you to learn and experiment. Pick a topic you are most interested in below, and you will be forwarded to Instruqt, our lab platform.

Getting Started with Cilium: Host Firewall

Ever since its inception, Cilium has supported Kubernetes Network Policies to enforce traffic control to and from pods at L3/L4. But Cilium Network Policies even go even further: by leveraging eBPF, it can provide greater visibility into packets and enforce traffic policies at L7 and can filter traffic based on criteria such as FQDN, protocol (such as kafka, grpc), etc… Creating and manipulating these Network Policies is done declaratively using YAML manifests. What if we could apply the Kubernetes Network Policy operating model to our hosts? Wouldn’t it be nice to have a consistent security model across not just our pods, but also the hosts running the pods? Let’s look at how the Cilium Host Firewall can achieve this. In this lab, we will install SSH on the nodes of a Kind cluster, then create Cluster-wide Network Policies to regulate how the nodes can be accessed using SSH. The Control Plane node will be used as a bastion to access the other nodes in the cluster.
Start hands-on lab
New
Beginner

Getting started with eBPF

eBPF is the new standard to program Linux kernel capabilities in a safe and efficient manner without requiring to change kernel source code or loading kernel modules. It has enabled a new generation of high performance tooling to be developed covering networking, security, and observability use cases. The best way to learn about eBPF is to read the book “What is eBPF” by Liz Rice. And the best way to have your first experience with eBPF programming is to walk through this lab, which takes the opensnoop example out of the book and teaches you to handle an eBPF tool, watch it loading its components and even add your own tracing into the source eBPF code.
Start hands-on lab
Beginner

Getting started with Cilium Service Mesh

You already know that Cilium accelerates networking, and provides security and observability in Kubernetes, using the power of eBPF. Now Cilium is bringing those eBPF strengths to the world of Service Mesh. Cilium Service Mesh features eBPF-powered connectivity, traffic management, security and observability. In this lab, you will learn how you can use Cilium to deploy Ingress, as well as EnvoyConfig resources to dynamically configure the Envoy proxy provided with the Cilium agent. And all of the above without any Envoy sidecar injection into your pods!
Start hands-on lab
Beginner

Getting Started with Cilium

Cilium is an open source software for transparently securing the network connectivity between application services deployed using Linux container management platforms like Docker and Kubernetes. At the foundation of Cilium is a new Linux kernel technology called eBPF, which enables the dynamic insertion of powerful security visibility and control logic within Linux itself. Because eBPF runs inside the Linux kernel, Cilium security policies can be applied and updated without any changes to the application code or container configuration. In this track, we provide you a fully fledged Cilium installation on a small cluster, together with a few challenges to solve. See yourself how Cilium works, and how it can help you securing your moon-sized battlestation in a “Star Wars”-inspired challenge.
Start hands-on lab
Expert

In this scenario, we are going to show how Isovalent Cilium Enterprise can provide visibility into TLS traffic. In Security Audits, a company or team has to verify their application protects data in transit and doesn’t leak information during communication, especially when data leaves a sensitive internal network. Mechanisms like TLS ensure that data is encrypted in transit, but verifying that a TLS configuration is secure becomes a challenge for most companies. In this lab, you will learn how Isovalent Cilium Enterprise can 1) identify the version of TLS being used, informing us if an obsolete and insecure version is being used, 2) report on the cipher being used and 3) export events in JSON format to SIEM.
Start hands-on lab
Intermediate

In this scenario, we are going to simulate the exploitation of a nodejs application, with the attacker spawning a reverse shell inside of a container and moving laterally within the Kubernetes environment.   We will demonstrate how the combined Process and Network Event Data: identify the suspicious Late Process Execution tie the suspicious processes to a randomly generated External Domain Name trace the Lateral Movement and Data Exfiltration of the attacker post-exploit
Start hands-on lab
Intermediate

Kubernetes changes the way we think about networking. In an ideal Kubernetes world, the network would be entirely flat and all routing and security between the applications would be controlled by the Pod network, using Network Policies. In many Enterprise environments, though, the applications hosted on Kubernetes need to communicate with workloads living outside the Kubernetes cluster, which are subject to connectivity constraints and security enforcement. Because of the nature of these networks, traditional firewalling usually relies on static IP addresses (or at least IP ranges). This can make it difficult to integrate a Kubernetes cluster, which has a varying —and at times dynamic— number of nodes into such a network. Cilium’s Egress Gateway feature changes this, by allowing you to specify which nodes should be used by a pod in order to reach the outside world.
Start hands-on lab
Intermediate

Encryption is required for many compliance frameworks. Kubernetes doesn’t natively offer pod-to-pod encryption. To offer encryption capabilities, it’s often required to implement it directly into your applications or deploy a Service Mesh. Both options add complexity and operational headaches. Cilium actually provides two options to encrypt traffic between Cilium-managed endpoints: IPsec and WireGuard. In this lab, you will be installing and testing both features and will get to experience how easy it is to encrypt data in transit with Cilium.
Start hands-on lab
Intermediate

With the rise of Kubernetes adoption, an increasing number of clusters is deployed for various needs, and it is becoming common for companies to have clusters running on multiple cloud providers, as well as on-premise. Kubernetes Federation has for a few years brought the promise of connecting these clusters into multi-zone layers, but latency issues are more often than not preventing such architectures. Cilium Cluster Mesh allows you to connect the networks of multiple clusters in such as way that pods in each cluster can discover and access services in all other clusters of the mesh, provided all the clusters run Cilium as their CNI. This allows to effectively join multiple clusters into a large unified network, regardless of the Kubernetes distribution each of them is running. In this lab, we will see how to set up Cilium Cluster Mesh, and the benefits from such an architecture.
Start hands-on lab
Intermediate

Getting Started with BGP on Cilium

As Kubernetes becomes more pervasive in on-premise environments, users increasingly have both traditional applications and Cloud Native applications in their environments. In order to connect them together and allow outside access, a mechanism to integrate Kubernetes and the existing network infrastructure running BGP is needed. Cilium offers native support for BGP, exposing Kubernetes to the outside and all the while simplifying users’ deployments.
Start hands-on lab
Intermediate

Achieving zero-trust network connectivity via Kubernetes Network Policy is complex as modern applications have many service dependencies (downstream APIs, databases, authentication services, etc.). With the “default deny” model, a missed dependency leads to a broken application. Moreover, the YAML syntax of Network Policy is often difficult for newcomers to understand. This makes writing policies and understanding their expected behavior (once deployed) challenging. Enter Isovalent Cilium Enterprise: it provides tooling to simplify and automate the creation of Network Policy based on labels and DNS-aware data from Cilium Hubble. APIs enable integration into CI/CD workflows while visualizations help teams understand the expected behavior of a given policy. Collectively, these capabilities dramatically reduce the barrier to entry to creating Network Policies and the ongoing overhead of maintaining them as applications evolve. In this hands-on demo we will walk through some of those challenges and their solutions.
Start hands-on lab