In this episode: BGP with Cilium, Kubernetes Networking and Sneak Peek at NAT46/64 on Cilium

Join the creators of eBPF and Cilium for a Tech talk and learn about the latest updates from the Cilium project and Isovalent Cilium Enterprise. 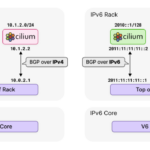 In this Tech talk we will cover:

BGP is not just the foundational protocol behind the Internet; it is now the standard within data centers. Modern data center network fabrics are typically based on a “leaf-and-spine” architecture where BGP is typically used to propagate endpoint reachability information. Given that such endpoints can be Kubernetes Pods, it was natural that Cilium should introduce support for BGP. In this session, you will learn about the new BGP features on Cilium, see a demo and learn how to try it yourself.

How we Learned to Stop Worrying and Love Kubernetes Networking

Networking in Kubernetes is widely perceived as complicated, hard to understand, and even harder to debug. The truth is - Developers and Network Engineers alike find Kubernetes networking intimidating. Developers can’t easily visualize multiple layers of networking, and traditional network engineering tools don’t work with a constantly changing sea of Pods.

In this short talk, we will introduce Hubble Timescape, a forensics tool to visualize application communication in a Kubernetes environment and debug connection problems. The audience will walk away with the knowledge of how to troubleshoot Kubernetes networking with confidence.

As users migrate from an IPv4 or IPv4/IPv6 dual-stack setup over to an IPv6 single-stack deployment for better scalability and flexibility, the need for a translation layer arises for routing IPv4 service traffic at the edge of the data center into the IPv6-only cluster.  Similarly, traffic originating from the IPv6-only cluster might still require connecting to cluster-external 3rd-party services which are still backed by IPv4 nodes. As such, NAT46 and NAT64 functionality becomes more and more crucial for operators to allow cluster interaction with the rest of the “legacy” world. In this session, you will get a sneak peek at Cilium’s upcoming support of NAT46/64 and hear how Cilium will help your transition to IPv6. 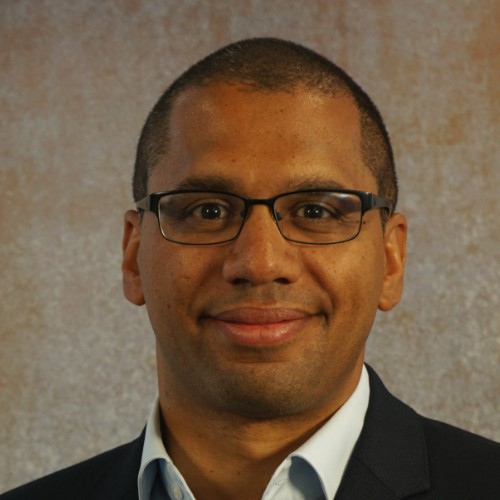 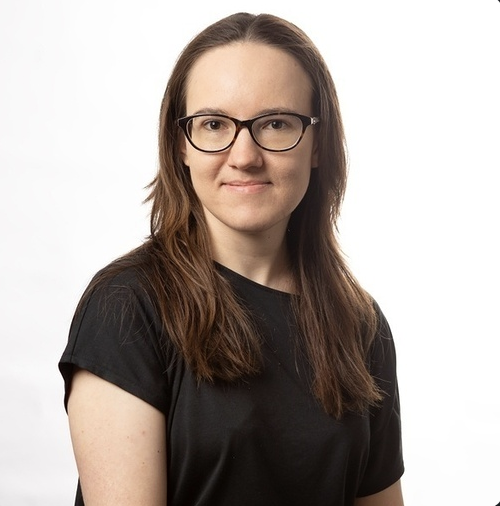 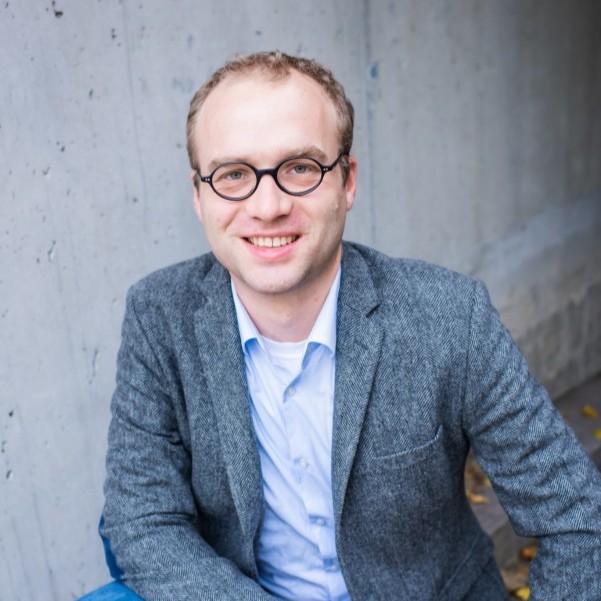